China’s “blue territory” and the technosphere

I recently contributed an essay to Technosphere, a multimedia online magazine based out of Berlin’s Haus der Kulturen der Welt (HKW): China’s “Blue Territory” and the Technosphere in Maritime East Asia.

According to the magazine’s calculations, it’s a 648-second read.

It’s part of a set of presentations that comprise a dossier on the theme of land and sea. I can recommend checking out some of Technosphere’s other dossiers, especially those on creolized technologies and risk and resilience.

My contribution contains some of the arguments developed in my PhD thesis, which fortunately is now done and dusted. It’s titled “Chinese Popular Nationalism and PRC Foreign Policy in the South China Sea” — as always comments and criticisms are much appreciated, so if you feel like taking a look, you can download it by clicking on the title. 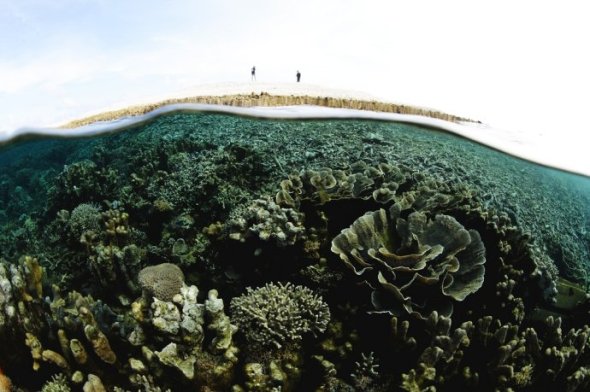 In a vivid illustration of how dynamic the status quo in the South China Sea can be, an apparently new Spratly island, formed by the forces of nature, has become a source of tension between China and Malaysia.

Luconia Breakers (Hempasan Bantin / 琼台礁) is just over 100km north of James Shoal, the shallow patch of ocean that Chinese people are routinely taught is the southernmost point of their country’s “territory“, despite it being several metres underwater.

As this post will show, unlike James Shoal, the territory at Luconia Breakers actually exists above the waterline. This is significant because if the PRC ever needs to clarify the nature of its maritime claims under international law, it could end up adopting the “new” feature as its southernmost territory.

Topping off the intrigue, the train of events leading to the current Sino-Malaysian standoff may well have been set in motion by an adventurous Chinese magazine team.

END_OF_DOCUMENT_TOKEN_TO_BE_REPLACED

Xi Jinping: a hardline nationalist in control of China?

Last week the New York Times ran a story on how Ling Jihua’s attempt to cover up his son’s death in that Ferrari crash may have severely weakened Hu Jintao’s position during this year’s CCP leadership transition.

It might just be me and my island-centricness, but this story certainly didn’t seem to be following the inverted-pyramid rule, for only those readers who persisted to the very last paragraph (or read the Sinocism China Newsletter) would have learned that:

By September, party insiders said, Mr. Hu was so strained by the Ling affair and the leadership negotiations that he seemed resigned to yielding power. As Mr. Hu’s influence faded, Mr. Xi began taking charge of military affairs, including a group coordinating China’s response to the escalating row with Japan over disputed islands.

Given both the vital role Ling had played in managing the logistics of the General Secretary’s day-to-day activities, and the likely emotional toll of the death of a close associate’s son, this idea of a Human Jintao feeling the pinch is logical enough.

Although the Times‘ sources say Ling’s replacement as CCP General Office Director, Li Zhanshu, arrived in July, the public announcement of Ling’s reassignment from the post was only made on September 1. Then Noda reached his agreement with the Kurihara family to make the purchase on September 4. Could all this explain Xi Jinping’s lack of a public appearance between September 2 and September 12? If i were gearing up to take over as CCP General Secretary in a few months’ time and then found myself taking charge of the country’s response to a rapidly-escalating crisis, i’d have trouble finding time for photo ops.

END_OF_DOCUMENT_TOKEN_TO_BE_REPLACED

Consensus at the top? China’s opportunism on Diaoyu and Scarborough Shoal 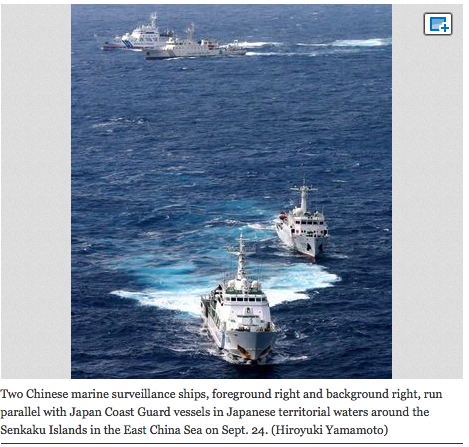 “New facts on the water”

In last week’s Sinica Podcast, M. Taylor Fravel discussed the March 1988 Sino-Vietnamese battle in the Spratly Islands, recounting how the PLAN Commander was moved from his post afterwards as a result of his unauthorized decision to open fire on the Vietnamese Navy.

This could make the 1988 battle appear as a historical example of uncoordination in the PRC’s behaviour towards the outside world — a rogue commander taking foreign policy into his own hands. However, the decision to send the Navy in to establish a presence on unoccupied reefs in the Spratlys was a centralized, high-level one.

Today, the Chinese Navy is better equipped and better trained, so the chances of something similar happening are small. The unwavering non-involvement of the PLAN in China’s maritime territorial disputes, even as tensions have risen to boiling point, is a testament to the navy’s professionalization, and a site of consensus among China’s policymakers. The US Department of Defense in 2011 presciently pinpointed (see p.60) the increasing use of non-military law enforcement agencies to press China’s claims in disputed waters as an important component of PRC policy. Since then, this approach has become ever-more salient.

China’s maritime law enforcement fleets have long been seen as a source of policy disorganization, both within China and abroad; back in 2002, for example, the Hainan Provincial NPC delegation tabled a motion to establish a unified maritime law-enforcement fleet.

But in the podcast Fravel drew attention to how this year the China Maritime Surveillance and Fisheries Law Enforcement fleets have actually coordinated rather well, both with each other and with the Ministry of Foreign Affairs, in advancing China’s maritime claims.

END_OF_DOCUMENT_TOKEN_TO_BE_REPLACED 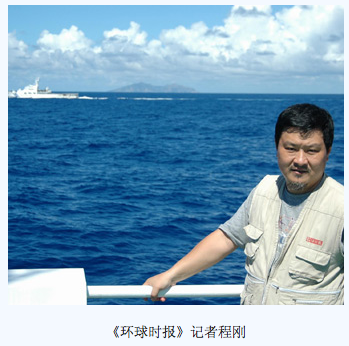 After a three-week tour of the Paracels, Spratlys and Scarborough Shoal, the Huanqiu Shibao‘s special South Sea correspondent Cheng Gang 程刚, an experienced war journalist, filed a lengthy feature story that ran in the paper’s June 1 edition. It was titled, ‘Fisherfolk’s grief: we don’t fire the first shot, countries occupying the islands have fired countless shots‘.

It was really good reading, with loads of interesting detail, so i’ve done a summary translation. The photos are inserted to illustrate the places Cheng is talking about — i’ve attempted to link to the source wherever i have it on file, but they are taken from all over the internet, including Google images, Google maps, Panoramio and Vietnamese social networking sites, so if one belongs to you please don’t hesitate to demand a credit.

Cheng’s piece starts by describing how May is the best time to be sailing on the South Sea, because the northeast wind has blown out but the southwest monsoon and associated typhoons haven’t yet arrived. Seabirds abound and dolphins follow the boat through the glassy blue waters. “The beauty of each day is far beyond picture scrolls,” Cheng writes, “but as a Chinese person who pays attention to the South China Sea issue, travelling with Chinese law enforcement boats on patrols through the Paracels, Spratlys and Zhongsha [ie. Scarborough Shoal and the Macclesfield Bank], this Huanqiu Shibao reporter could hardly think about the intoxicating views; on the contrary, it was more regret and unease.”

At Fiery Cross Reef 永暑礁, site of the PRC’s biggest Spratly installation [and a UN-sponsored meteorological station] reporter Cheng witnesses “a certain country’s” fishermen blatantly refusing to obey instructions to desist in their fishing activities, until finally a duty vessel was sent out and they resentfully left. “Fiery Cross Reef is Mainland China’s biggest reef fort 礁堡 in the Spratlys, and the place where its garrisons are the strongest. If it’s like this at Fiery Cross Reef, one can imagine how the situation in other areas is even more turbulent.” 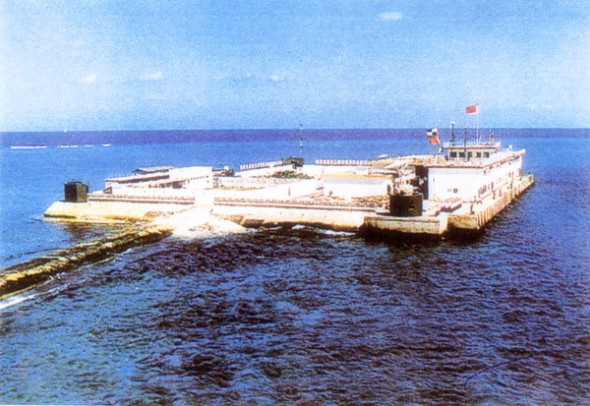